← more from
New Amsterdam Records
Get fresh music recommendations delivered to your inbox every Friday.
We've updated our Terms of Use. You can review the changes here.

Lean Back and Release 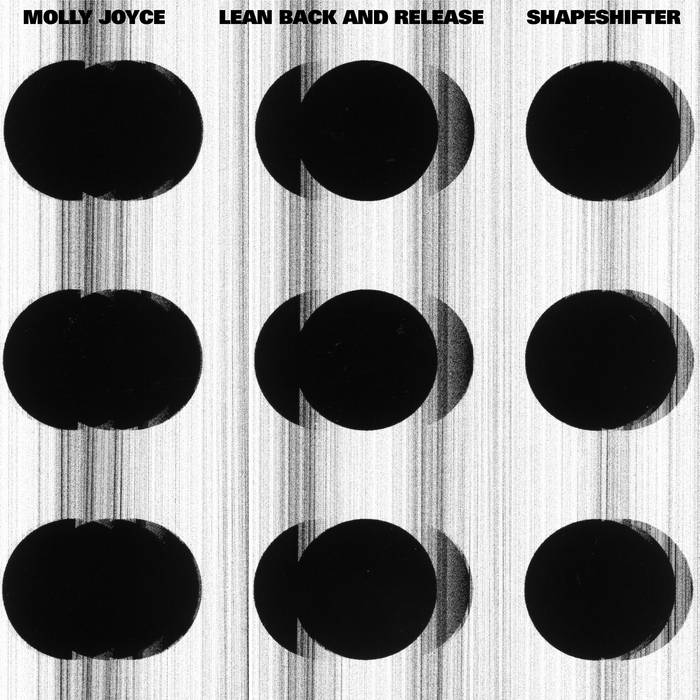 Lean Back and Release is a digital EP featuring two tracks for solo violin with live and pre-recorded electronics performed by violinists Adrianna Mateo and Monica Germino.

The title track of the EP, "Lean Back and Release", acclaimed for being written to "superb effect" by The Wire, was first performed professionally at the 2014 Bang on a Can Marathon by violinist Adrianna Mateo, for which Mateo was praised as "triumphant" by Time Out New York. The piece is driven by a very gradual descent for the violin in range, imagining the violinist steadily “leaning back” and finally “releasing” the distinct low register of the violin. Two accompanying pre-recorded violin tracks accompany the live violin in order to propel this descent. The recording was engineered and mixed by Andrew McKenna Lee, and mastered by Greg Kalember.

The title track is followed by a more recent work, "Shapeshifter", originally written for the Dutch duo of violinist Monica Germino and sound engineer Frank van der Weij. Premiered in April 2015 in The Hague and Amsterdam, "Shapeshifter" is motivated by the concept of control and losing it. It is driven by the fact that with the duo, Frank is typically not seen visually, and therefore the idea of him controlling Monica’s sound and gradually letting go of that control is highlighted throughout the piece, and for Monica to gradually “shape-shift” to a new and divergent sound. The recording was engineered by Frank van der Weij, Krišs Veismanis, and mixed by Michael Laurello, and mastered by Greg Kalember.

Molly Joyce on both works:

"'Lean Back and Release' and 'Shapeshifter' represent some of my first explorations into composing for acoustic instruments with accompanying electronics, and specifically how these instruments' sounds can transform electro-acoustically. With both works I was striving for a clear form that is driven by the changing range of the solo violinist, and how that change can be driven by an electronic backing track that is also derived from the acoustic violin.

Both pieces are also very much inspired by the violinists they are written for, and were written to challenge and showcase Adrianna and Monica's talents in new and unexpected ways."

Bandcamp Daily  your guide to the world of Bandcamp

Frayle's Gwyn Strang and Sean Bilovecky join the show to talk about their cathartic new album.