← more from
New Amsterdam Records
Get fresh music recommendations delivered to your inbox every Friday.
We've updated our Terms of Use. You can review the changes here. 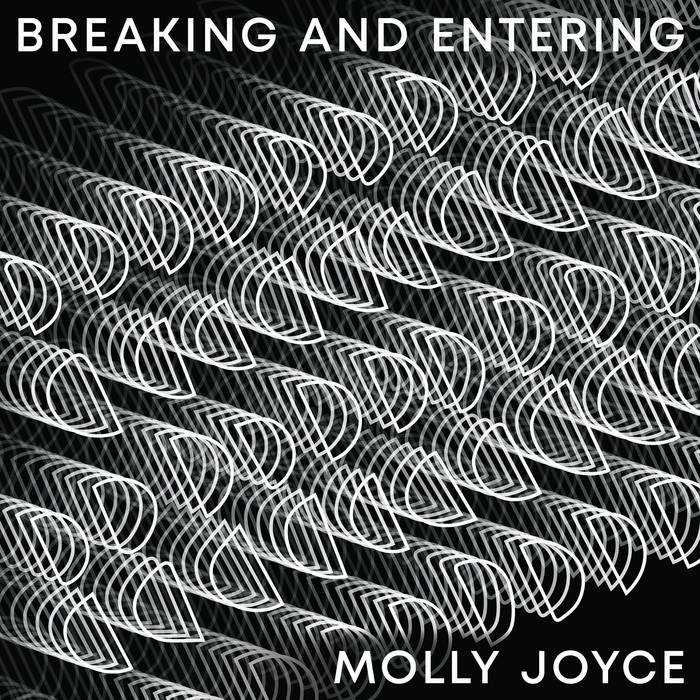 WBJazz Wonderful to discover your music and performance on National Sawdust. Thank you.

Composer and performer Molly Joyce will release her debut full-length album, Breaking and Entering, on June 5 through New Amsterdam Records. The album features Joyce cultivating disability within the human body through a series of electro-acoustic works written and performed by Joyce on her instrument of choice — the electric vintage toy organ. Breaking and Entering is part of New Amsterdam’s digital-only Windmill Series imprint and available exclusively to New Amsterdam Records Bandcamp subscribers starting April 8; all others can pre-order the album here.

Breaking and Entering is a highly personal album through which Joyce explores disability as a creative source. She was involved in a car accident at the age of seven that impaired her left hand. As Joyce grew older and pursued her love of music, she searched for an instrument that wouldn’t limit her body or creativity — and found it in a vintage Magnus electric toy organ purchased on eBay. The toy organ’s unique design of chord buttons on the left and keyboard on the right is “made for her body, made for her form, made for her deform,” says Joyce. It engages her disability on a compositional and performative level, allowing her to change from thinking about what notes won’t sound or keys won’t press, but rather the notes that will sound, keys that will press, and experience possibilities from that fundamental difference.

Joyce uses the toy organ to ask questions of herself, and of all of us, on Breaking and Entering: What does it mean to break and enter into a new body, new disability, and new identity? What does one lose and what does one gain? And when movement, sensation, and nerves leave one’s body, what emerges in their place — physically, emotionally, mentally, and spiritually? Joyce developed the music and lyrics that explore these questions over several years through grants, residencies and live performances, along with disability studies and engagement with disabled activists, artists, and scholars. She uses these works to push against stigma and celebrate a singular body instead of hiding it away, creating a new social imaginary that values body complexity instead of conformity, and vitality rather than normality.

The intimacy of Breaking and Entering is reflected in its recording process as well; the album was self-recorded by Joyce on a SM58 mic, and features her performing vocals, organ, and MIDI sounds from Sibelius 7 software. The works feature four different Magnus electric vintage toy organs, all from the 1960s and 70s and purchased from eBay. The album was produced and engineered by Michael Hammond (of No Lands), and mastered by Joe Lambert.

Joyce is also active in supporting other disabled artists, and has worked with Disability Arts Online and the National Institute of Art & Disabilities Center in Richmond, CA. She gave a moving talk on her experience with disability at TEDxMidAtlantic in October 2017, watch it here (www.youtube.com/watch?v=HcIavUYjRzg).

Joyce’s debut EP Lean Back and Release was also released on the New Amsterdam Records Windmill Series in 2017.

Bandcamp Daily  your guide to the world of Bandcamp

Frayle's Gwyn Strang and Sean Bilovecky join the show to talk about their cathartic new album.